Article by vigilantcitizen
Muse’s The Handler is one of the most obvious music videos about Monarch mind control ever created. However, it takes some basic knowledge on the subject to understand the true meaning of the video. Here’s a closer look at The Handler.

Muse’s lead singer Matt Bellamy was never a stranger to themes relating to the occult elite and mind control. The band’s 2009 album The Resistance contained titles such as Uprising and MKULTRA which alluded obscure topics relating to conspiracy theories. After the success of that album, Muse obtained some music industry recognition, participated in the 2012 Olympics Closing Ceremonies (which were a big occult elite ritual – read my article about it here) and, since then, the band’s message somewhat shifted. Indeed, Matt Bellamy went from stating in 2006:

“I don’t believe that anymore,  although there are lots of questions to be answered. I still read a lot about political history, the influence of corporations and the military but I make sure I’m reading from credible sources. I think my political views are bit more nuanced now.”
– Metro, Muse’s Matt Bellamy: It’s only now I feel comfortable singing about love

These kinds of statements, combined with a more subdued second album lead fans to wonder if the band “sold out” to the music business.

However, the band’s latest album, Drones, brings Muse back to its “Resistance” roots, and goes even further down the rabbit hole. Drones is indeed a concept album that “follows the protagonist’s journey from abandonment to indoctrination as a “human drone” and eventual defection”.

Matt Bellamy described Drones as an album about the dehumanization of modern warfare:

“To me, drones are metaphorical psychopaths which enable psychopathic behaviour with no recourse. The world is run by drones utilising drones to turn us all into drones. This album explores the journey of a human, from their abandonment and loss of hope, to their indoctrination by the system to be a human drone, to their eventual defection from their oppressors.”
– Gigwise, Muse announce Drones album and UK Psycho tour 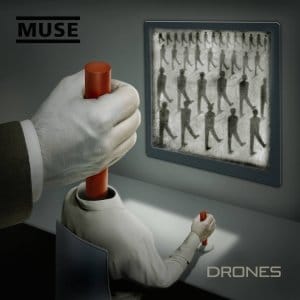 The sixth song of the album, entitled The Handler, describes the protagonist’s indoctrination … and this indoctrination is clearly accomplished through Monarch mind control  (if you don’t know what I’m referring to, read this article first). The vocabulary of the song and the symbolism of the video could not be clearer, making The Handler one of the clearest references to Monarch programming in popular culture to date. Let’s look at the video.

The song is about an MK slave singing to his handler. Right from the start, the lyrics refer to trauma-based mind control.

You (you, you)
Were my oppressor
And I (I, I)
I have been programmed to obey

And now (now, now)
You are my handler
And I (I, I)
I will execute your demands

The handler was first the “oppressor” as he subjected the slave to unbearable pain, torture and trauma in order to induce dissociation. Once that is accomplished, the oppressor becomes the “handler” who programs an alter-persona that can be controlled at will.

In the video, a shady figure in a black hood plays the role of the handler. He’s sticking out of a strange structure which appears to be the brain of the slave. While the handler acts as the master of ceremonies, symbolic images rotate around the slave’s brain. All of them refer to Monarch programming – and many of them are actual MK trigger images. 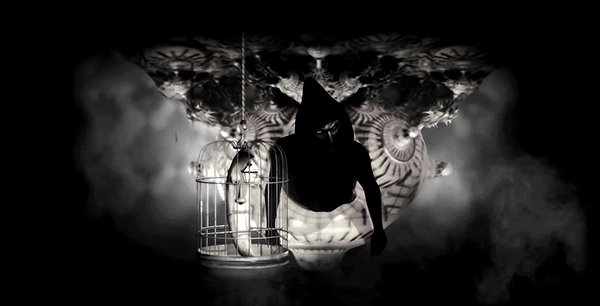 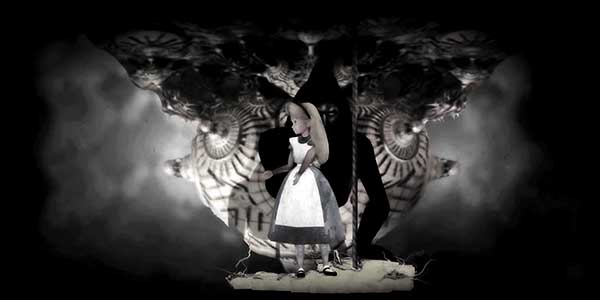 Another item waltzing in front of the handler is a teddy bear. Plush toys and pets are often given to slaves so they can bond with them and get some comfort … have them live the trauma of losing a loved one. We’ll later see how this plays out in the video.

Leave me alone
I must disassociate from you

After being subjected to intense trauma and torture, MK slaves are pushed towards dissociation – it is a natural defense mechanism of the brain when faced to unbearable trauma.  After dissociation, handlers have “access” to the slave’s brain and can create programmable alter-personas.

The second verse of the song relates to the state of the slave after programming. 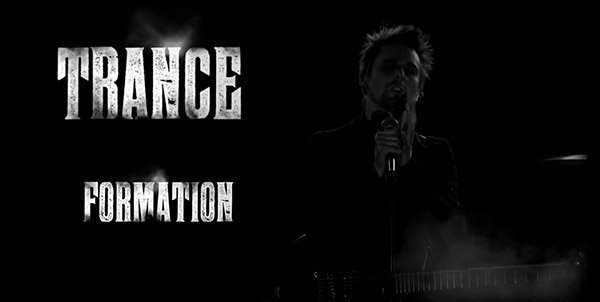 Trance Formation of America is one of the first books ever to reveal the Monarch mind control system used by the occult elite. In her biography, O’Brien writes:

“I have prepared this book for your review and edification concerning a little known tool that “our” United States Government is covertly, illegally, and un-constitutionally using to implement the New World Order (One World Government). This well documented tool is a sophisticated and advanced form of behavior modification (brainwashing) most commonly known as MIND CONTROL. My first hand knowledge of this TOP SECRET U.S. Government Psychological Warfare technique is drawn from my personal experience as a White House “Presidential Model” mind-control slave.”

The rest of the second verse describes the powerlessness of a programmed MK slave who cannot help but to obey to the handler’s orders. The slave is a stranger in his own mind.

The third verse is about the slave rebelling and attempting to break from his programming. 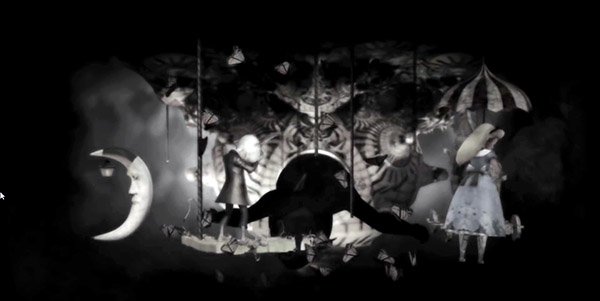 However, like most stories about Monarch programming, victory is mere illusion. 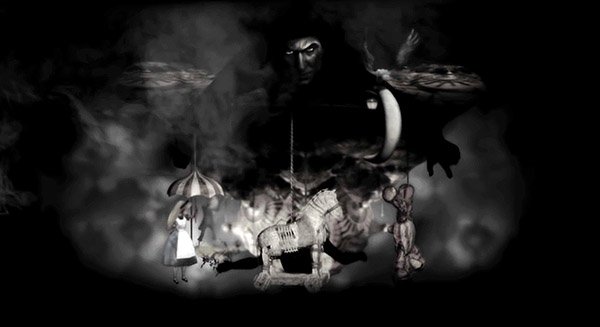 The Handler is one of the most blatant music videos about Monarch mind control in popular culture. However, contrary to other MK-themed pop videos described on this site, the narrative of Muse’s story does not glorify Monarch programming, it goes against it. Does that mean that, despite being signed to a major label, Muse is anti-elite and anti-establishment?

Well, that’s not clear.  As stated in an article in Pseudo-Occult media, there’s a duality that permeates the message and the symbolism of Muse’s works. On one hand, some of their work has a rebellious and revolutionary message but, on the other hand, the band ultimately just adds more occult elite noise in mass media, albeit with a slightly different perspective. While the symbolism of The Handler could not be clearer for someone who knows about Monarch mind control, it still goes way above the heads of regular viewers (read the YouTube comments of the video, you’ll understand).

In the end, the work of Muse accomplishes what symbolism does best: It reveals to those in the know and conceals from those who are not. For this reason, it is up to us to be vigilant citizens and understand what mass media is trying to sell us. Otherwise, we will turn into drones who are controlled by other drones.

When Insiders Expose the Ugly Side of the Entertainment Industry

The show must go on…….(Paul McCartney) Is the Truth Coming Out at Last?

“The Briefcase”: When Watching Poor People Struggle is Called “Entertainment”